Imagine hitting the jackpot on the lottery. Your life has completely changed in a second, and possibilities you never thought would come to you lie all of a sudden at your feet. What would you do if you won the lottery? Would you make smart investments or spend it all on short kicks and spontaneous ventures? Here are six stories of some of the biggest lotto and jackpot winners, and how they burnt their money as fast as they got it.

Most people don't ever win the lottery. The chances of ever hitting the jackpot are minimal, and IF it happens, it never happens twice. For Evelyn Adams of New Jersey though, it did just that. In the short time period of only one year, between '85 and '86, she won over astoundingly $5 million. It never occurred to her how amazingly fortunate she was and that maybe she should have backed off and invested her money smartly.

Maybe she had some kind of superpower of luck that would make her win forever? Unfortunately, that was not the case for Evelyn. She soon spent all her winnings gambling on casinos in Atlantic City. She ended up completely broke in a trailer park two decades later.

Started And Ended Up As A Garbage Man

Imagine being a young garbage man with not a lot of options and opportunities. Then one day, you win $15 million in the lottery. This happened to British 19-year-old Michael Carroll. You would imagine his world turned upside down completely. Michael suddenly has an incredible fortune and can do anything he wants in the world. He can quit his day job, buy a house, and pursue any dreams a young man might have.

He actually started spending his money modestly and bought presents for his family and pampered his friends. But soon enough, his spending escalated and took a different turn. He started wasting his money on drugs, alcohol, gambling, and women. Only a couple of years later, he had spent all his fortune. And he was once again working as a garbage man, go figure. 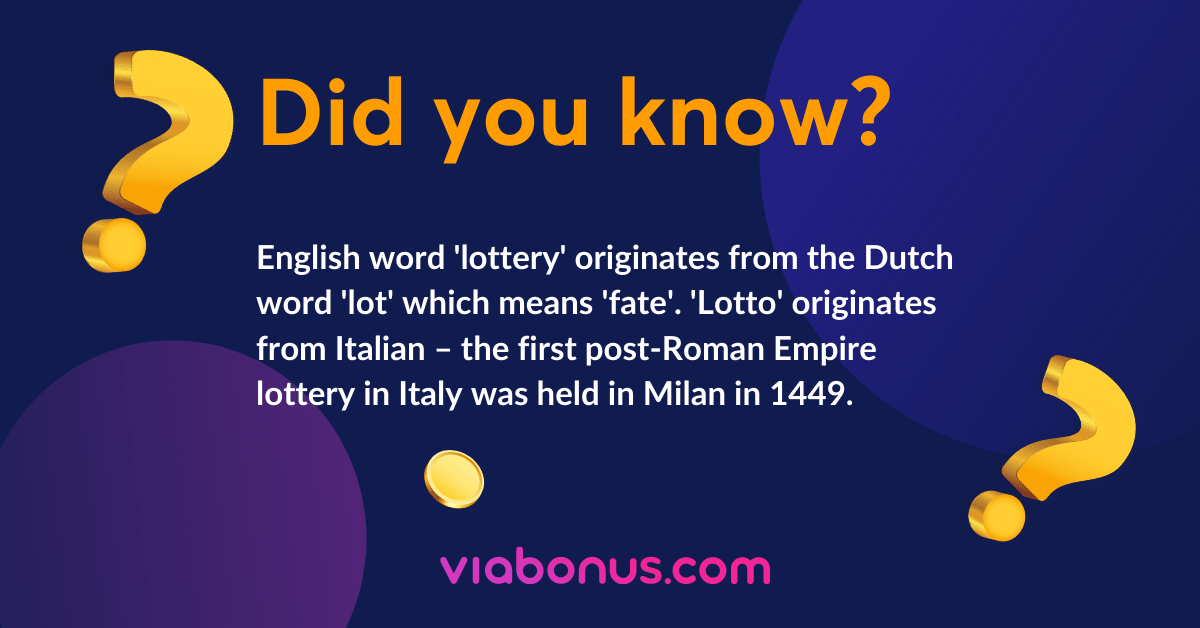 While some lottery winners burn their money on parties and debauchery, others like to spend them on less selfish activities and give back to others. In 1993, a woman named Janite Lee won $18 million in the lottery. She decided to do exactly that and give most of her money to charity.

She donated her riches to several universities, government programs, and political organizations, and even Bill Clinton, President at the time, thanked her for her generous donations. Even a library at Washington University is named after her. After she donated $1 million for building it, of course.

She did not spend it all on charity donations, but she did not invest her money either. Unfortunately, she gambled the rest of it and put herself in huge debts.

The Man Who Lost His Money And Found God

Back in 1982, Curtis Sharp from New Jersey took home $5 million in a lucky lottery win. Sharp was working as an air conditioning technician at the time he won his big prize. He tried investing some of his money, but unfortunately for him, it was just bad schemes.

He also threw his money around him without much thought, gave it away, and spent it on things he didn't need. As you probably saw coming, he lost his lottery win as fast as he got it in the first place.

But he did find something else instead; he found God. Curtis Sharp started over became a minister at his church. He says he would be much more careful with his money if he'd ever win the lottery again. He also recommends future lottery winners get a financial advisor so they don't make the same mistakes he did.

Jason Canterbury was the youngest lottery jackpot winner in South African history. He used his $1 million lottery prize as start-up capital to build his own drug empire. But unfortunately for him and his companions, Jason got nowhere close to becoming the drug lord he aspired to be.

He soon got himself arrested for the murder of one of his associates whose body he also tried and failed to get rid of. The reason behind the murder was, of course, a drug money dissident. 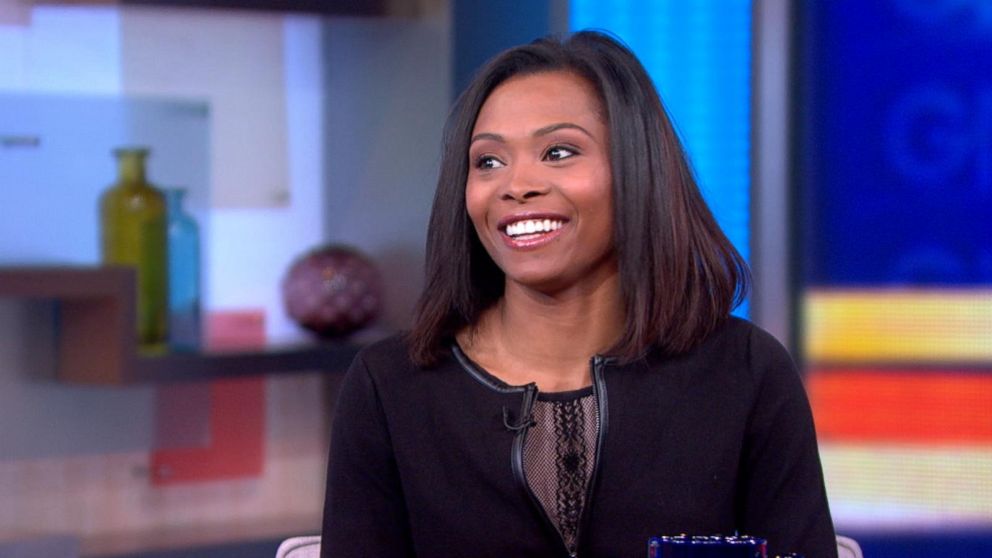 Some people just give their special someone way too many chances to change than they actually deserve. "But he promised me he'll change. He loves me and says he will never do it again", some people say after being cheated on, pushed over, beaten, or betrayed for the 100th time.

Marie Holmes is one of those people. And her life would have been so much better (and richer) today if she had not given that prick one undeserved chance after the other. She was a struggling mother working four jobs to keep her head above water. He was a notorious criminal. In 2015, she won the Powerball jackpot of an incredible $188 million in North Carolina. And if she hadn't had that boyfriend, sitting behind bars nonetheless, she would probably live a very comfortable life right now. She would also be able to give her children a brighter future.

But that boyfriend needed to be bailed out of jail. So the first thing she did was pay $3 million to have him set free. But that's not much when you have $185 million left, right? Pocket money, really. Lamar HotSauce McDow was arrested for a heroin and weapons charge, and a couple of months later, he was back in jail again. Of course, this time, the bail had doubled to $6 million. Marie bailed him out just as fast as the first time.

Soon enough, his ass was back there again for street racing. The third time the bill was even steeper, $12 million to be exact. We hope for Marie's sake that the ugly frog boyfriend will wake up one day as prince charming so that they can live happily ever after. Cause if he doesn't, her "investment" in HotSauce will be a sorrowful story and a complete waste of money.

These are just a handful of stories that tells us that money certainly doesn't solve all your problems. And some people may even think they want it when they actually don't. If we learned one thing by reading this article, it is that lottery winners could use a financial advisor. It's not normal for most people to suddenly possess that kind of money without any knowledge on how to manage it.

A lottery win or a jackpot win at an online casino will undoubtedly change your life. But it's what you do with that money that decides if the change is permanent or if you will end up right where you started again.

Do you have a gambling problem or know someone that might do? Read the help guide for signs and symptoms, self-help, and treatment.

Viabonus editorial team curates and publishes content from our in-house experts and outside writers.

What do you think about this? Leave a comment below.

Wildz.com A one of a kind casino