Velipekka Nummikoski, Executive Vice President of Veikkaus, says that the current gambling system in Finland should be changed. A situation where Veikkaus has a formal but not de facto monopoly and gambling is flowing out of the system is not in anyone's interest. Gambling abroad has increased, and only about half of digital gambling is channelled to Veikkaus.

According to Nummikoski, the current situation is not good from an economic and gambling prevention point of view. STT reported on Wednesday that Veikkaus' monopoly could be broken in the coming government term. Even the SDP (The Social Democratic Party) , one of the monopoly's staunchest supporters, sees positive aspects in the move to a digital gambling licensing model. There has been a debate within the party about whether or not breaking up the monopoly would be good for Finland's economy and society as a whole or bad for both.

Veikkaus' January-June interim results show that the organization is ready to dismantle its monopoly and move to a licensing model. Olli Sarekoski, CEO of Veikkaus, writes:

"Veikkaus' market share in the digital market has fallen by five percentage points compared to the same period last year and is approaching the critical 50% threshold. If this sharply declining trend cannot be stopped, Finland will have to start thinking about bringing all gambling under the same regulation." 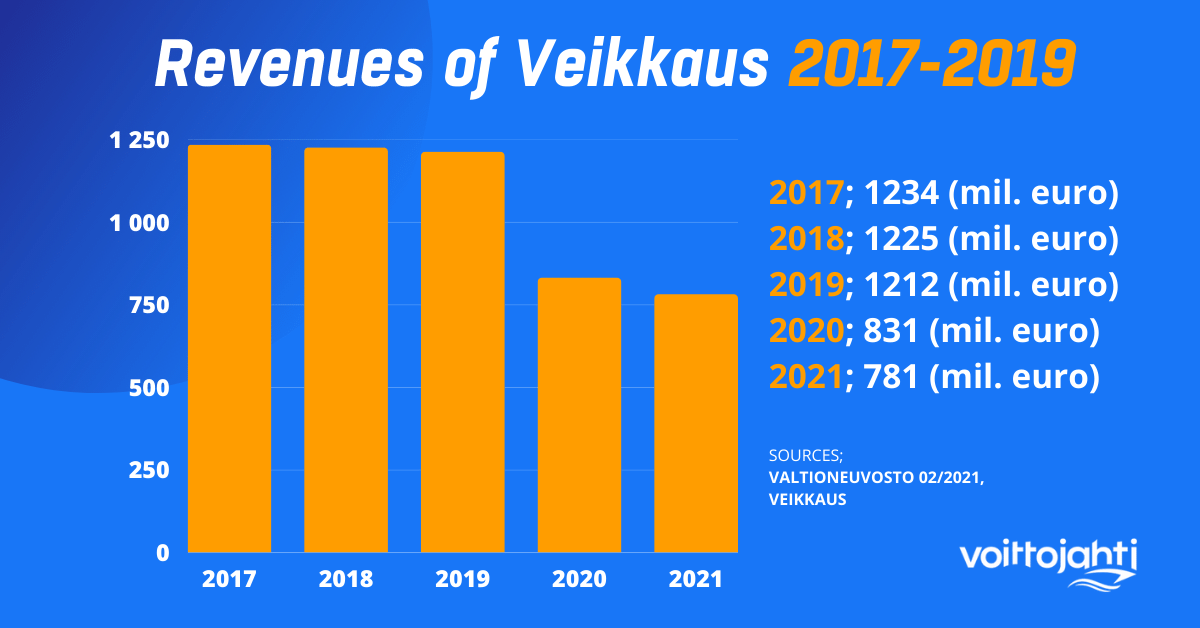 The Social Democratic Party is considering dismantling the Gambling Monopoly

The Social Democratic Party (SDP), one of Veikkaus' staunchest supporters, has begun to see a silver lining in the move to a licensing model for digital gambling. There have been discussions within the party.

The National Coalition Party (Kokoomus), which leads the polls by a wide margin, is in favour of breaking Veikkaus' monopoly on lotteries and slot machines. If the coalition formed a blue-red government with the Social Democratic Party, digital games could be opened up to foreign gaming companies through a licensing model. In this case, online casinos and betting could be opened up to the competition. Only so-called "local games", such as slot machines and lotteries, would remain a monopoly.

"Finland must not allow a situation where foreign gaming companies are able to make a profit here but are caught up in our licensing system," Paatero told STT at the time.

Veikkaus had claimed it wanted to maintain its monopoly, but now it has said it is willing to give up its monopoly and move to a licensing model. The background is a concern about revenues: in its August interim report, Veikkaus said its market share in the digital market had fallen.

It is clear that maintaining the current model leaves us with only the downside. We already have wild casinos that, without any rules to prevent harm, sell half of the online games played in Finland and pay neither taxes nor licence fees to Finland. Veikkaus is slowly withering away.

Viabonus editorial team curates and publishes content from our in-house experts and outside writers.

What do you think about this? Leave a comment below.

The Australian Gambling Regulator has initiated civil proceedings against SkyCity

Viabonus – Awarded As Rising Star Affiliate Of The Year!